Where it all started: introducing John Martin and the iron hypothesis

“Give me a half tanker of iron, and I will give you an ice age.”

A portrait of John Martin. (Drawing by Roger Kammerer)

In July 1988, during at a lecture at the Woods Hole Oceanographic Institution, oceanographer John Martin stood up and said in his best Dr. Strangelove accent, “Give me a half tanker of iron, and I will give you an ice age.”

These inflammatory words centered around a theory known as the iron hypothesis. Martin professed that by sprinkling a relatively small amount of iron into certain areas of the ocean, known as high-nutrient, low-chlorophyll zones (HNLCs), one could create large blooms of those unicellular aquatic plants commonly known as algae. If enough of these HNLC zones were fertilized with iron, he believed the growth in algae could take in so much carbon from the atmosphere that they could reverse the greenhouse effect and cool the Earth.

To learn more about John Martin and how ocean iron fertilization became the most studied ocean carbon dioxide removal approach, check out these resources. 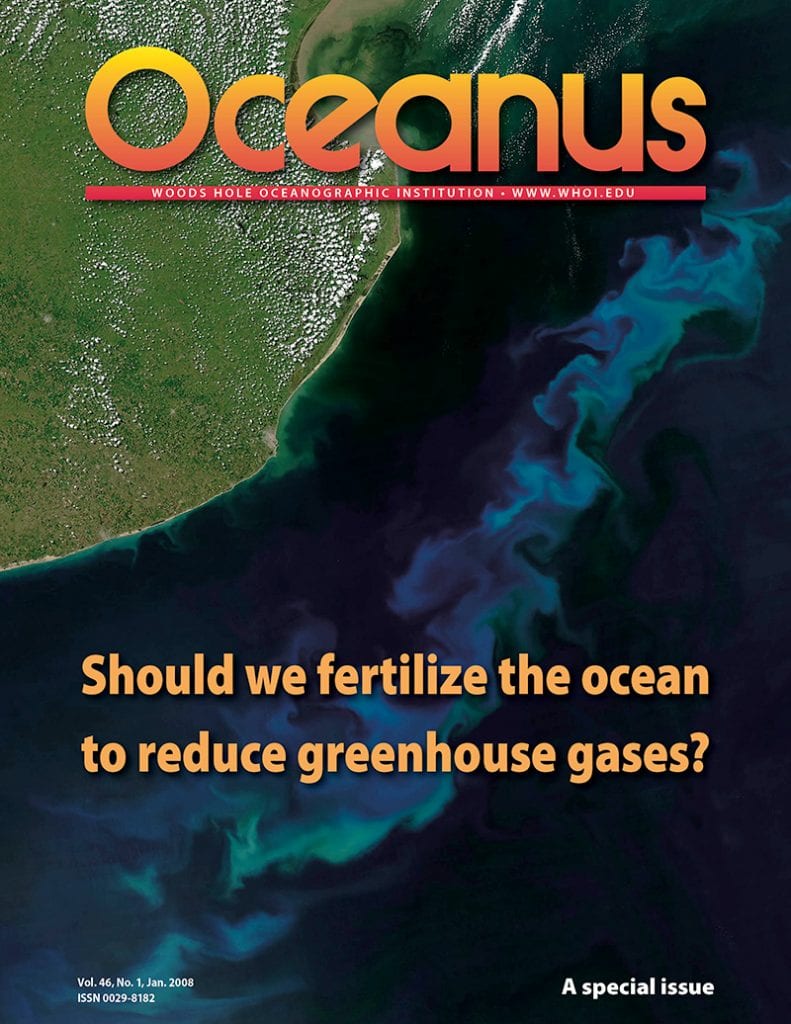